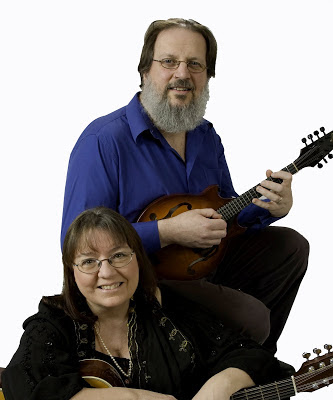 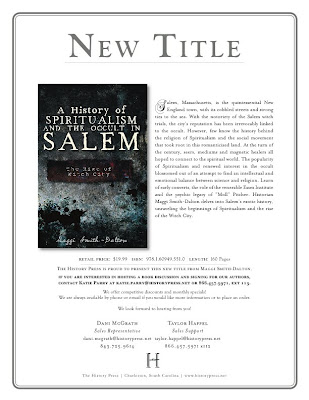 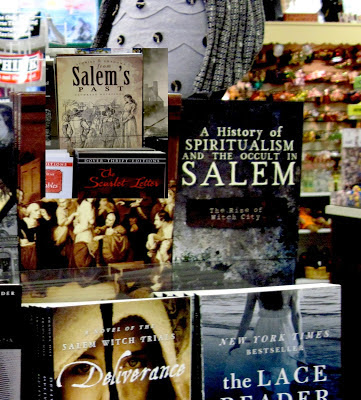 
Booktopia
http://www.booktopia.com.au/a-history-of-spiritualism-and-the-occult-in-salem/prod9781609495510.html
Posted by Maggi Smith-Dalton at 4:58 PM No comments: