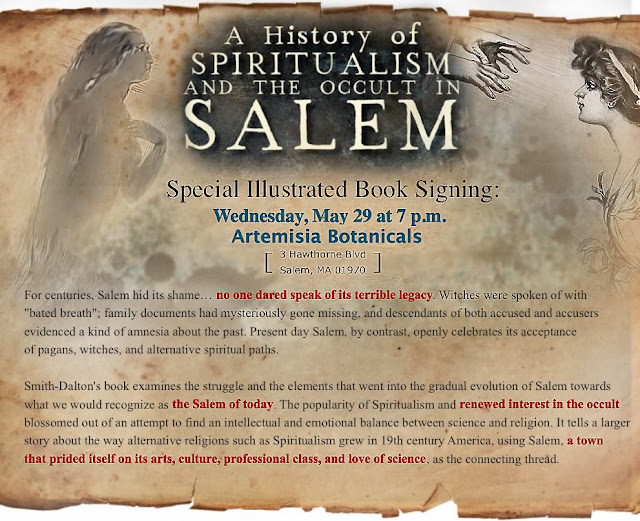 Posted by Maggi Smith-Dalton at 2:21 PM No comments:

May gardening looks good this year! Roses are about to pop, clematis has sprung back, things look fairly healthy...I'm hoping I actually have decent time for gardening this year...the past few have been difficult for me that way (two books, two recordings, and a thesis...lots of INDOOR archival and studio and office time alas)....friends who visited in the past few years saw only a shadow of former years 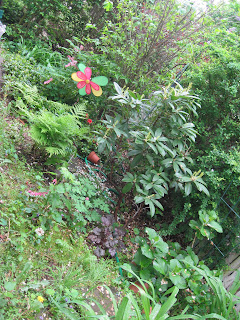 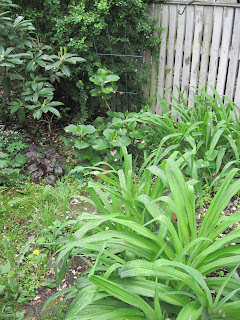 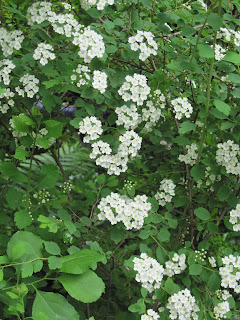 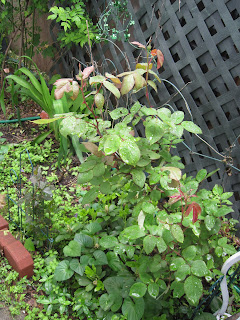 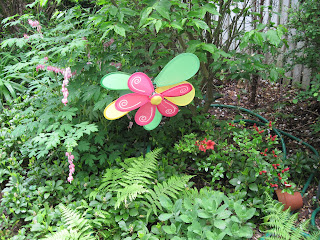 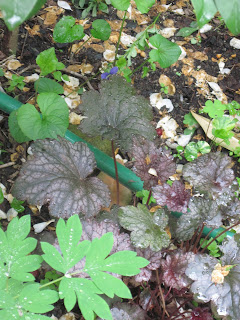 Posted by Maggi Smith-Dalton at 3:07 PM No comments: 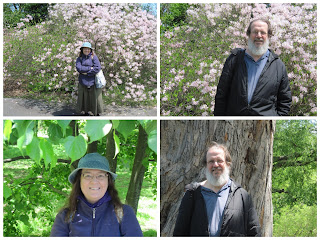 Posted by Maggi Smith-Dalton at 6:17 PM No comments: 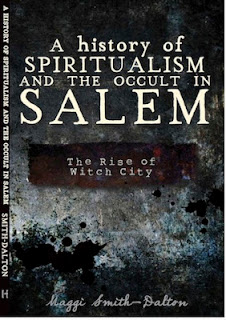 Posted by Maggi Smith-Dalton at 6:03 PM No comments:

Oh, the humanities! | Harvard Gazette
Posted by Maggi Smith-Dalton at 6:10 PM No comments: